The Museum of International Propaganda

This collection of propaganda has taken over 30 years to compile and represents the political art of more than 25 countries, including N. Korea, Cuba, Nazi Germany, Vietnam, Iran, and the Soviet Union. The objects on display were mostly designed and financed by various governments, dictators, and special interests with specific political goals in mind. The exhibits guide visitors through 7 themes, techniques and styles of propaganda. We hope you will come away with an awareness of the influence propaganda has on our lives even today.

Propaganda is the calculated manipulation of information designed to shape public opinion and behavior to predetermined ends, as desired by the propagandist. It is usually emotional and repetitive, either designed to increase enthusiasm for a proposed utopian world or to escalate rage and hatred against a designated enemy, often a religion, an economic or political system, a race or a special group. Propaganda, in its essence, is art in the service of political power. The Soviets called it “art-a-fighting”. Only government sponsored art is permitted. In additional to exalting the leader, and “scapegoating” the designated target groups, artists are commissioned to create expensive statuary, show radiant youth, glorious vistas and write celebratory songs, poems, books and theater plays – all in support of the current propaganda needs. Anyone who dissents or criticizes these ideas is considered dangerous, often imprisoned and sometimes exterminated. The police or the military is used to terrify and arrest the nonconformists, for which it is glorified. The best sign that propaganda has succeeded is when the people, who faithfully toe the propaganda line, actually believe they are acting this way of their own free will. 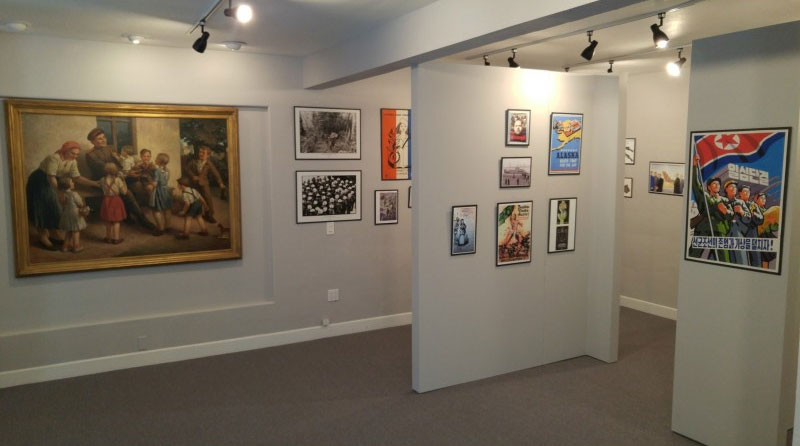 Why a Propaganda Museum? 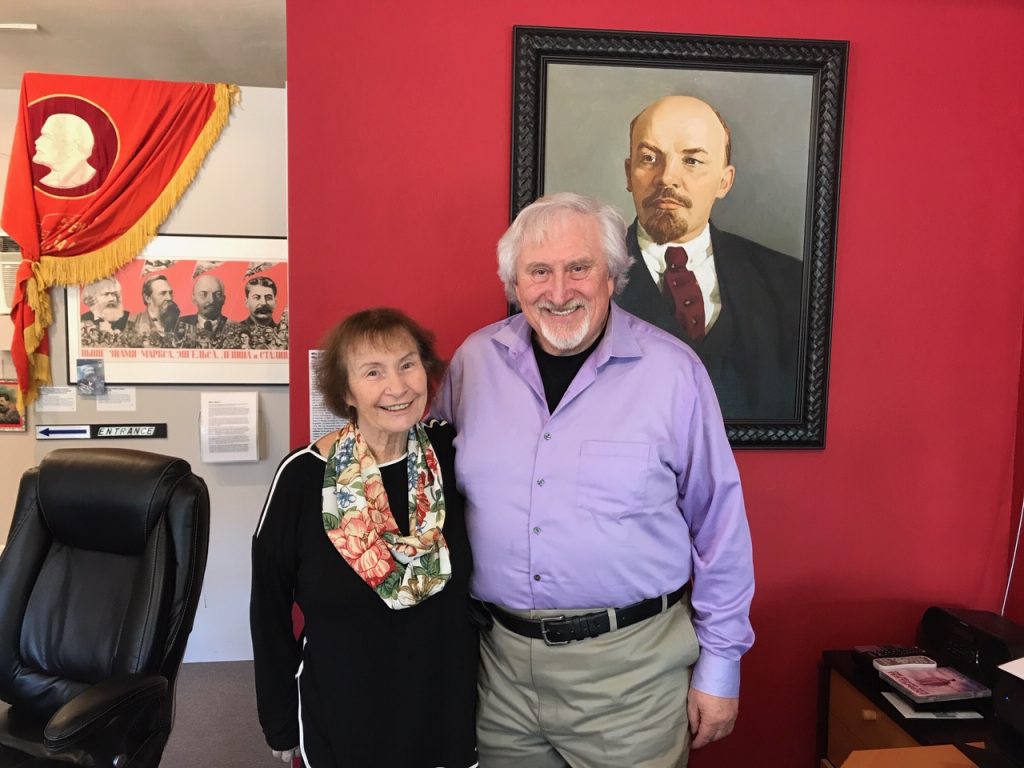 For almost 40 years, Tom and Lilka Areton have operated a non-profit student exchange program, Cultural Homestay International (CHI), here in Marin. Throughout their tenure at CHI, they have been collecting political propaganda during their frequent travels. Tom lived in Socialist Czechoslovakia most of his young life and Lilka traveled to the Soviet Union when she was 20 in 1960 and numerous times thereafter. Tom’s mother lived under National Socialist German Worker’s Party (Nazi) as well as Communist propaganda for over 60 years. These experiences had a profound effect on their lives.

The mission of the non-profit Museum of International Propaganda is twofold: (1) to acquire, preserve and exhibit political art produced during the 20th century; and (2) to assist the public in understanding through exhibitions, educational lectures, discussions, films and writings, the enormous impact that propaganda had on history, culture, and politics as it projects itself powerfully into our lives today.
Free Admission 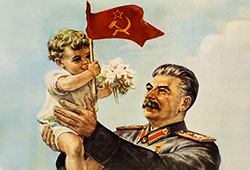 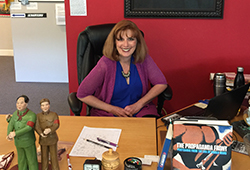 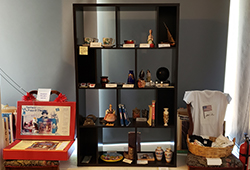 The Museum of International Propaganda features our permanent collection of propaganda posters, paintings, sculptures and items from over a dozen countries.

The main gallery has over 200 unique and educational images, with a mix between creepy and funny. We know you will enjoy the artistic and historical quality of our collection.

There are many different types and themes when it comes to propaganda. Our permanent collection features 7 themes, but we also put together special exhibitions. For example, from a single country, a historical period, or specific artistic style.

We have a unique collection of international items for sale.